When facing a criminal charge you have to make a decision as to how you wish to respond to that charge. At its simplest, you have the option of pleading guilty (accepting the charge and being punished) or pleading not guilty (fighting the charge and seeking to have the Court decide that there is insufficient evidence to convict you).

In that regard you should be aware that the courts commonly extend leniency, or a ‘discount’, in sentencing people who plead guilty rather than those found guilty by the Court. This is a decision for you – not for your lawyer or a family member to make. Whilst we will advise you about how to respond to the charge/s, it is ultimately a personal decision that you yourself have to make.

In some instances it may be possible to ‘mediate’ or ‘divert’ a charge, such that it can be dealt with outside of the Court system. If these options are available to you, it may mean that you can avoid any Court imposed penalties. Based on the nature of the charges and your initial instructions it may be possible to at a later date to negotiate with the prosecution. 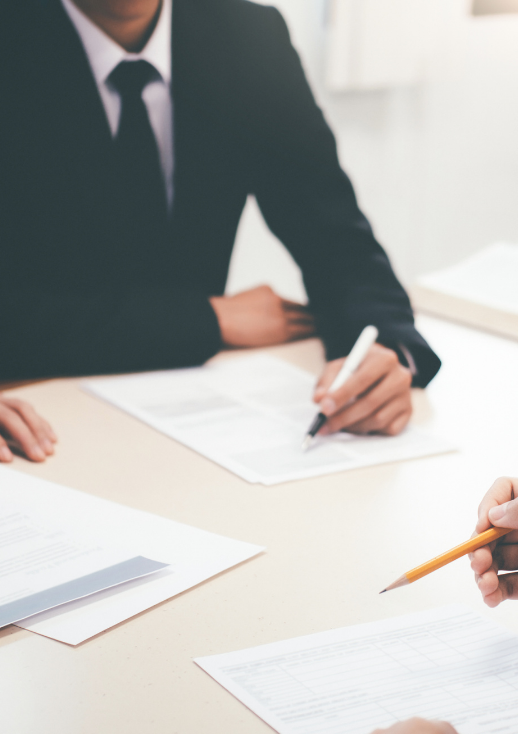 We will need to take your detailed instructions before providing you advice as to how you should respond to the charge/s against you. We also ask that you advise us of any potential witnesses or documents that may be relevant to your matter. In providing us with your instructions it is important that you tell us everything as accurately and comprehensively as you can. Our ability to properly advise you will be compromised if your instructions are inaccurate or incomplete. Also consider any prior statements you may have made in person or in writing (e.g. prior Court matters, social media etc.) that may be relevant (or inconsistent) with your current instructions to us. It is important that we are aware of this information as soon as possible.

If you have been charged with a criminal offence, make an appointment with one of our Solicitors immediately and prior to making any statements to anyone.

Contact The Firm On The Avenue. Call us today, leave a message, email or find our office address below.

If you are concerned about costs, let us know. We have solutions that we can tailor to your requirements.